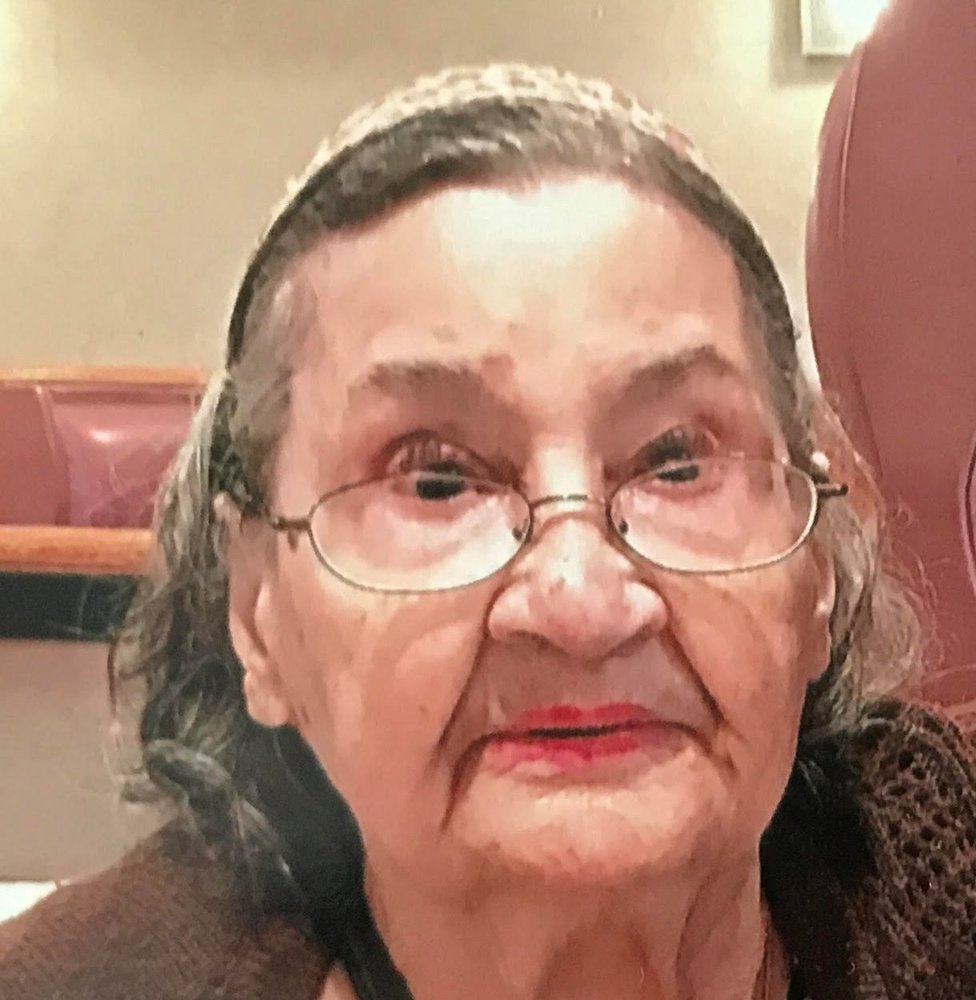 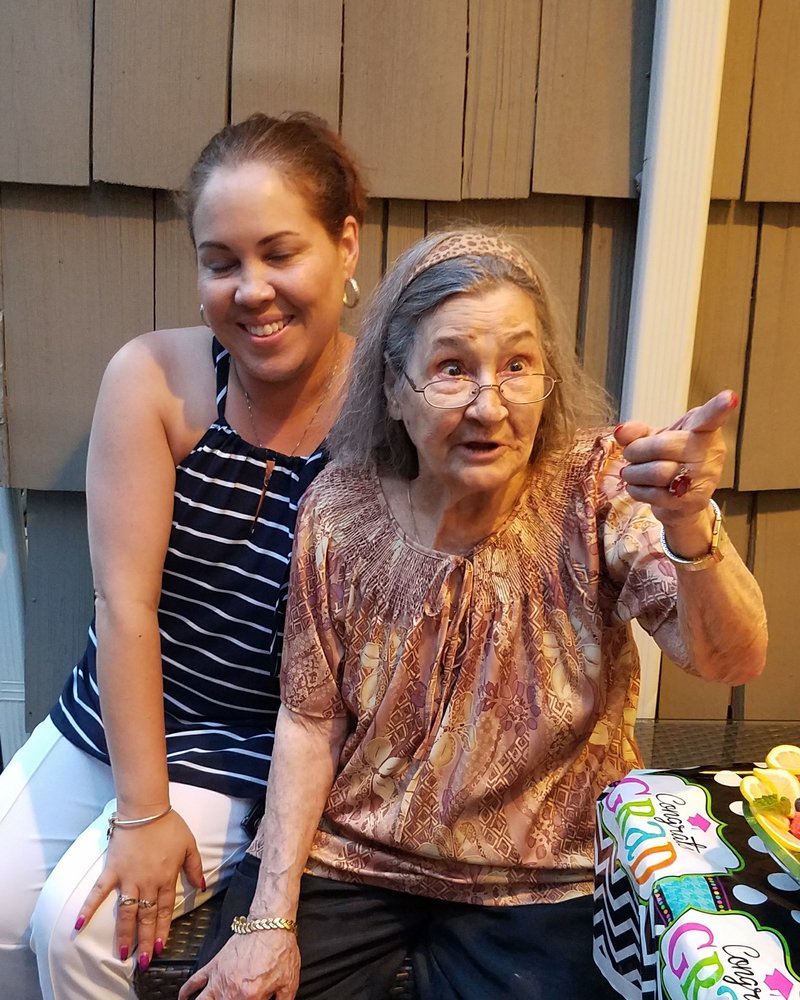 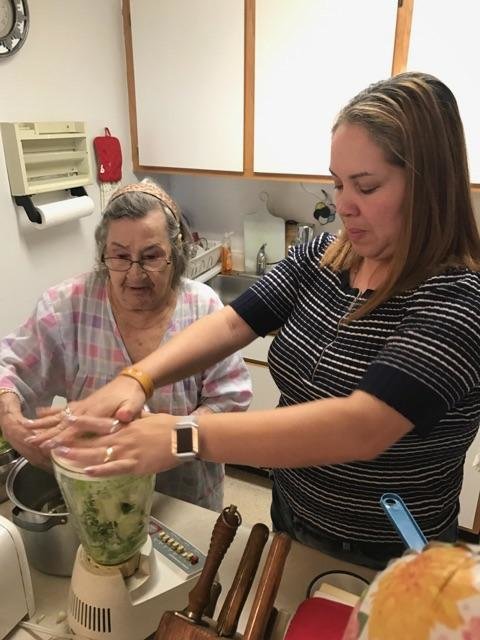 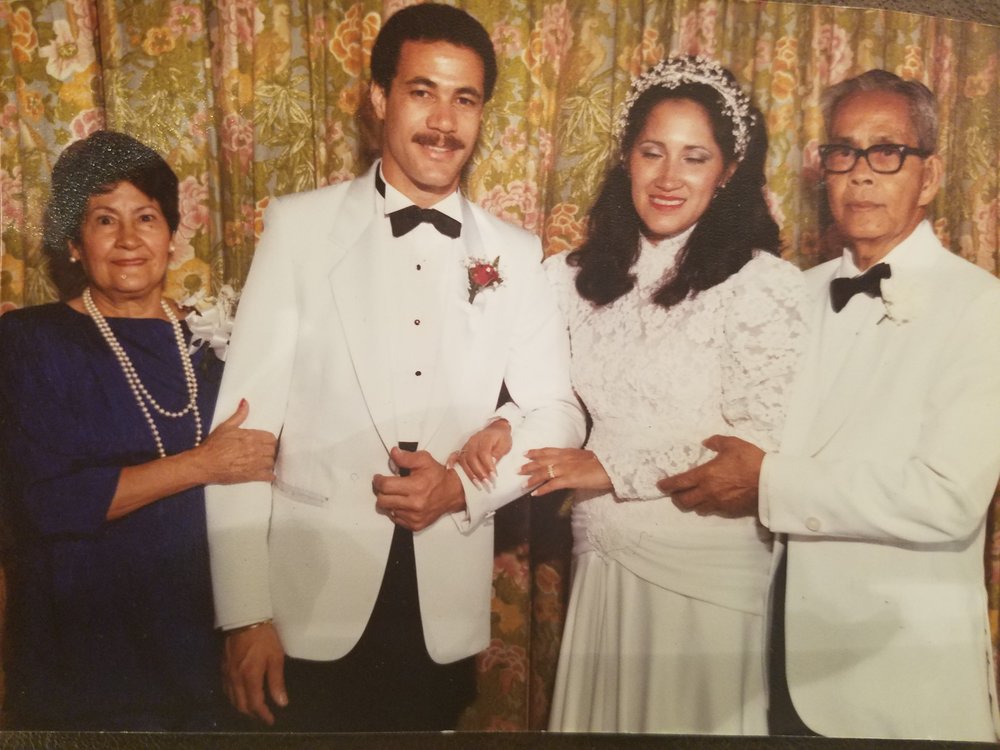 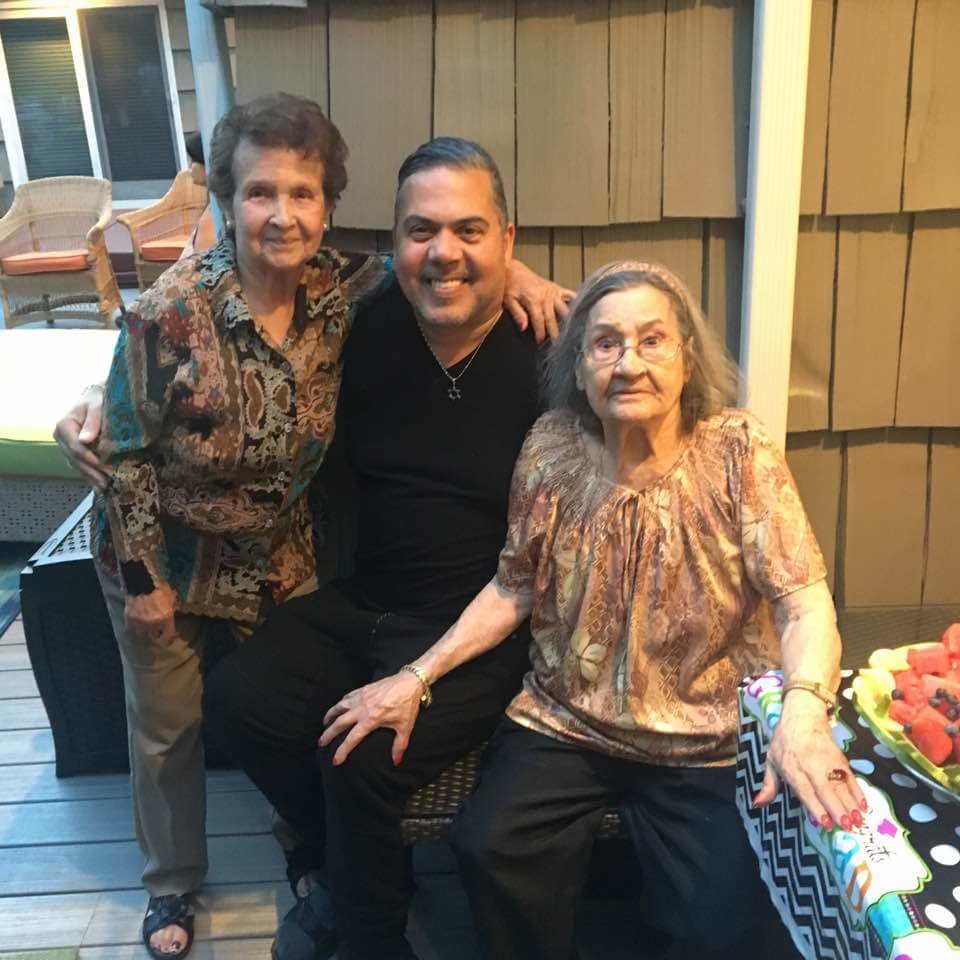 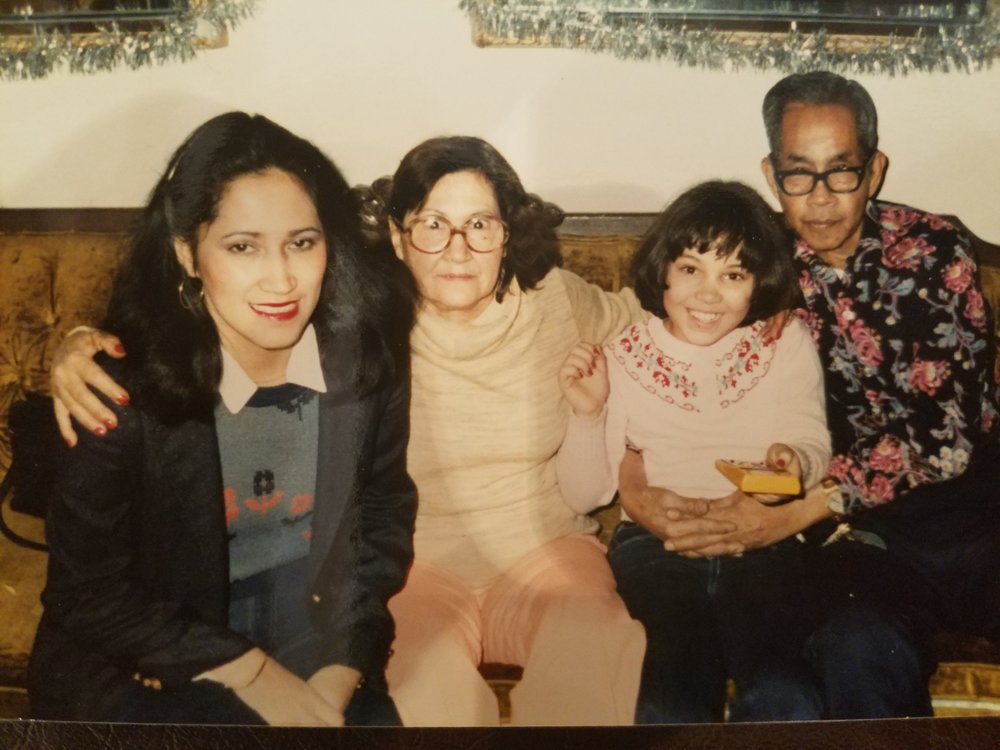 Matilde Golpeo was born in Utuado, Puerto Rico on August 4, 1923. She was the daughter of Andre and Juana Albarran. Born shortly before the Great Depression, her life for most of that generation was not easy. Growing up in a farm with her nine brothers and sisters was made more bearable with the shared responsibilities and love of family. Her father died when she was an adolescent, and her mother was left to raise nine children on the farm.
The eldest child left Puerto Rico to go to New York like other immigrants seeking better opportunities and the pursuit of “The American Dream,” while the rest of the family worked the family farm and waited to be brought to the United States. However, life was difficult and the challenges of learning a new language and culture was foreign. As one sibling was able to adapt and save, his responsibility was to bring another brother or sister from Puerto Rico. As the chain grew, Matilde, the youngest of nine, arrived in New York at the age of 17 to live with her family in a small apartment. Having never completed High School, she went to work as a seamstress in the garment district.
At the age of 21, she met her future husband, John Golpeo and were married in 1947 in Brooklyn NY and remained married until his death in 1987. They had three children, Iris, John, Jr. and Harry and chose to become a homemaker after the birth of their second child, John, Jr. residing in Brooklyn for over 25 years before moving to Puerto Rico for a few years and then returning to Manhattan after becoming a widow.
Matilde had a passion for cooking, playing dominoes and cards, music, and was always helping those who were less fortunate. As a widow for over 20 years, she was quite independent and continued to be self-sufficient cooking and sharing meals with her elderly neighbors because it brought her so much joy to brighten someone’s life. Her proudest family moment was when her daughter became the first generation to graduate from college.
A woman who came from humble beginnings but was so rich in her love of family, duty, responsibility, and faith in God. She loved life, gave generously of herself, and anyone who met her walked away laughing due to her charming and outgoing personality. Matilde passed away on May 3, 2017 at Meadowbrook Hospice, surrounded by her immediate family and friend, Lizbeth Perez, and is survived by her daughter, Iris, granddaughter, Tracy, grandson, Matthew Valentin and son-in- law, Jacques Lawrence.

Share Your Memory of
Matilde
Upload Your Memory View All Memories
Be the first to upload a memory!
Share A Memory
Plant a Tree