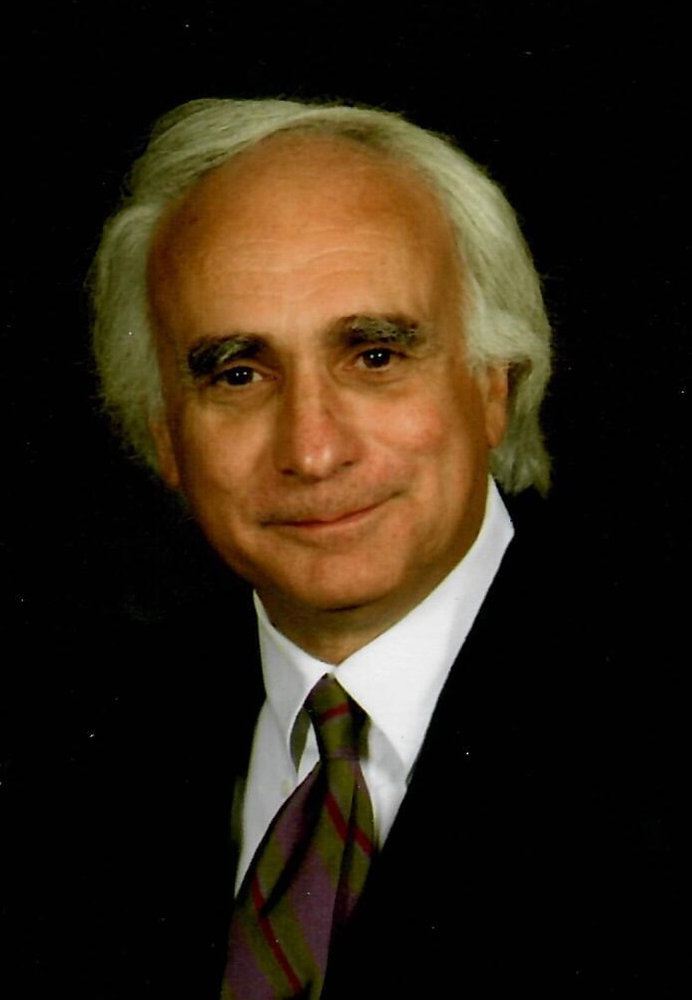 Tini, James J., Esq. of Centre Island, on Saturday, January 9th died in hospice surrounded by his wife and four children from complications due to Alzheimer's disease. He was 75 years old.

In addition, Jim is survived by his brother Thomas (Patricia Ryan), nephews Edward, Thomas, and David in addition to a large and loving extended family.

He was predeceased by his parents Agnes Drennan and Anthony J. Tini of Oyster Bay.

Jim was a local boy, a Long Islander who grew up in Springfield Gardens, attended St. Catherine of Siena Elementary School in St. Albans. His family moved to Oyster Bay where he and his brother Tom attended St. Dominic High School becoming active in student government, parish variety shows and school productions. As an undergraduate, Jim attended The Catholic University of America in Washington DC where he also attended the University's Columbus School of Law. While there he served in the US Army National Guard and Army Reserve and worked briefly as an Admissions Counselor for the University. At that time he met an undergrad, Barbara Heitzman, who became his wife in 1972.

Jim started his professional career in Mineola working as a Legal Aid Society trial attorney in 1971. In 1980 he was appointed Law Secretary to Hon. John S. Thorp, Jr., Nassau County Court Judge, Mineola, NY, where he served for seven years. Jim then entered private practice in the areas of personal injury, medical malpractice, and criminal defense.

Jim retired from private practice in 2004 when he was appointed Law Secretary to Hon. John L. Kase, Nassau County Judge, Mineola, where he served until 2013.

Jim was a Charter member and past president of the Bayville/Centre Island Rotary Cub and a Paul Harris Fellow. He served as Board Member and Director of CYO for St. Dominic Parish, and volunteered for St. Vincent de Paul Society for St. Gertrude Parish

Jim was the Village Justice for the Incorporated Village of Centre Island for over two decades. For several years, Jim was a Judicial Hearing Officer for the Nassau County Traffic and Parking Violations Agency. He also served as a Prosecuting Attorney for the Village of Bayville.

Upon learning about his Alzheimer's diagnosis, Jim said, "Well, I've lived a very good life." Jim was the first participant in a groundbreaking clinical trial at the Alzheimer's Research Center at Northwell's Feinstein Institute over the course of the past few years.

To share life with Jim has enriched those who have known and loved him. He was able to remain home until two weeks prior to his death.

It was clearly evident until the very end that he knew and understood the names and relationships with family and friends.

Jim's wife and children spent his last afternoon together sharing stories and laughter while comforting him. It was as they began to pray the rosary that Jim's eyes opened widely and he gave a big smile as he took his final breath.

His family recognizes the ability to be with Jim at that special time was a true blessing especially because so many have not been able to be with loved ones.

In lieu of flowers, donations can be made to Catholic Relief Services www.crs.org or Catholic Charities www.catholiccharitiesusa.org.

Due to current circumstances, there will be limited attendance for a reception following the interment. Please RSVP to Morgan Rafferty at mmtini@gmail.com

Share Your Memory of
James
Upload Your Memory View All Memories
Be the first to upload a memory!
Share A Memory