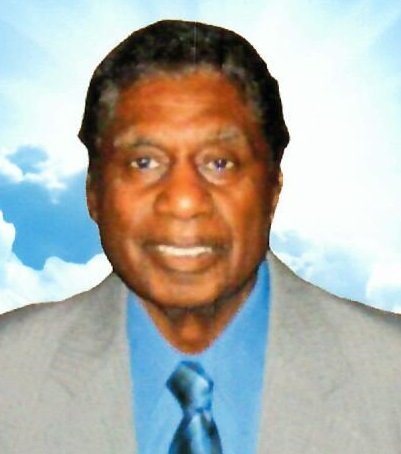 Francis (Frank) was born on May 23, 1935 in Oyster Bay, NY on Carl's Hill. He was the eldest of seven children born to Percy Sr., and Geneva Carl.

Frank was raised and educated in Oyster Bay NY. In August of 1956, Frank married Agnes Buchanan of Glen Cove, NY. They began raising their family in Glen Cove, NY. Frank Saved enough money to have a house built in Central Islip, NY for his family and in 1975 they moved into their new home

His passion was basketball. At 17, he was Oyster Bay's High School Basketball Star. In 1953 All Scholastic Nassau County. He was inducted to the 2005 Inaugural Oyster Bay High School Athletic Hall of Fame.

Frank was a hard working man, who at one time worked three jobs to provide for his family. He was a delivery man, bus driver and for thirty years, worked at Grumman Aerospace in Bethpage, NY, eventually landing a position as Supervisor. After retiring from Grumman, he still felt the need to work, so for the next ten years, worked at Central Islip Public Library.

He had a big heart and welcomed all in his home, whether it was for Birthday parties, Christmas, Thanksgiving dinners, or a host of cousins spending the night, he never expected anything in return.

On the weekend he loved going home to Oyster Bay, seeing his parents, and playing card games with his siblings and friends.,

Share Your Memory of
Francis
Upload Your Memory View All Memories
Be the first to upload a memory!
Share A Memory