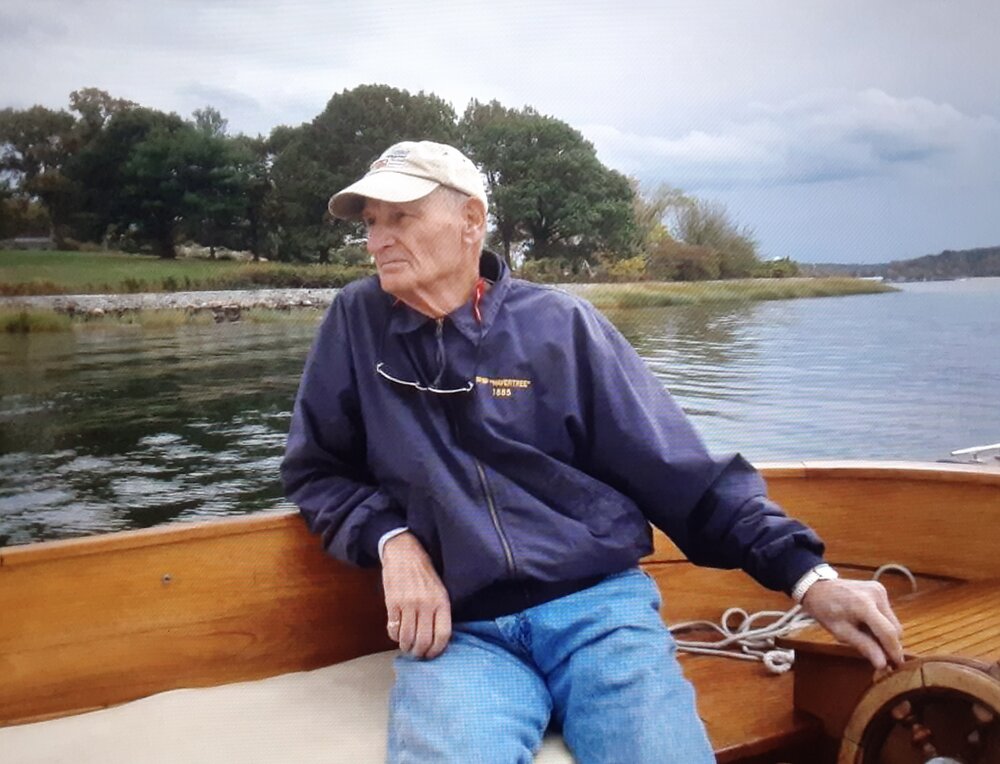 Obituary of William B. Shephard

Shephard, William B. – on Sep. 20, 2021, age 91, of Oyster Bay, NY, formerly of Plainview, NY. Beloved husband of the late Joan. Loving father of William L. Shephard. Cherished grandfather of Charlotte Dreisbach. Dear brother of Edith Schubel. Also survived by many loving relatives and friends. A Memorial Service will be held at a later date. www.oysterbayfuneralhome.com

Share Your Memory of
William
Upload Your Memory View All Memories
Be the first to upload a memory!
Share A Memory