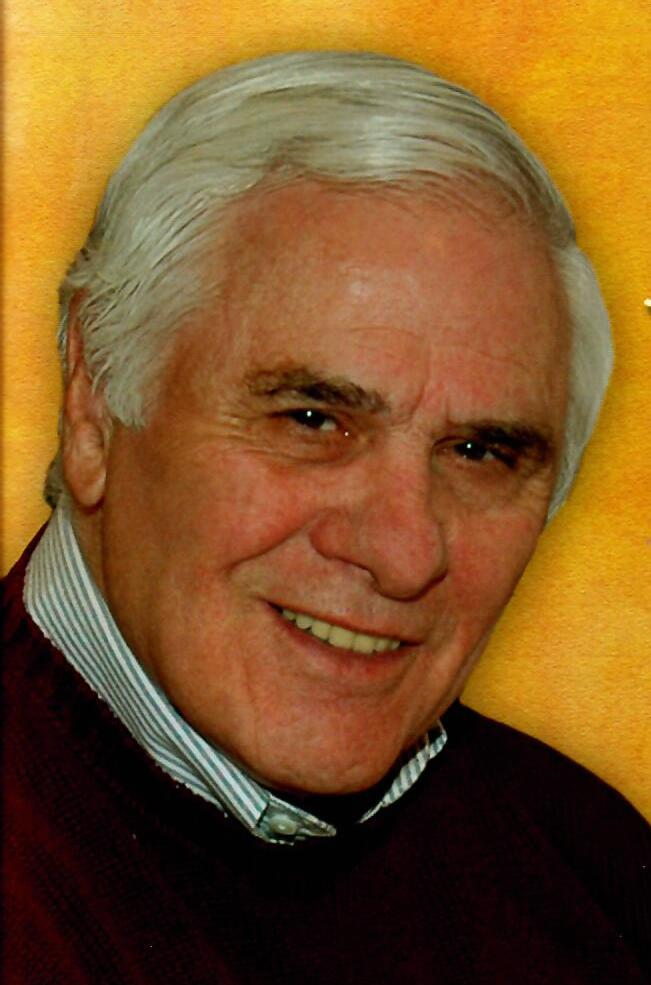 Get Directions
Monday
16
May

Get Directions
Monday
16
May

In addition to being an educator in the Mineola School District, Jim Odrich enjoyed a varied experience in music as pianist, composer and arranger.  Although the great bulk of his work has been in the so-called jazz/pop category (for want of a better designation), his basic grounding was in the so-called “classical” arena.  He had a masters degree in music, as well as a doctorate in education from Columbia University.  His understanding of music was derived from solid continuing study of the gamut of styles from Bach to all contemporary styles.  Before entering the New York City music scene, he was pianist-arranger for the famous US Air Force “Airmen of Note” band in Washington, D.C. (successor to the Glenn Miller Band) along with close friends such as Sammy Nestico, Tommy Newsom and Walt Levinsky.  While there, he also wrote several arrangements for the USAF Symphony Orchestra.  His familiarity with the construction of what is generally referred to as “serious music” permeated his compositions and was even apparent in his approach to piano jazz improvision.  He composed and conducted music for symphony orchestra, national radio and television commercials (including commercials featuring The 5th Dimension and Ann-Margret), recordings (including arrangements for Andre Kostelanetz and his Orchestra) and school publications.  In later years, in semi-retirement, Jim also served as professor of music and head of music technology at Five Towns College in Dix Hills, NY.

Share Your Memory of
James
Upload Your Memory View All Memories
Be the first to upload a memory!
Share A Memory