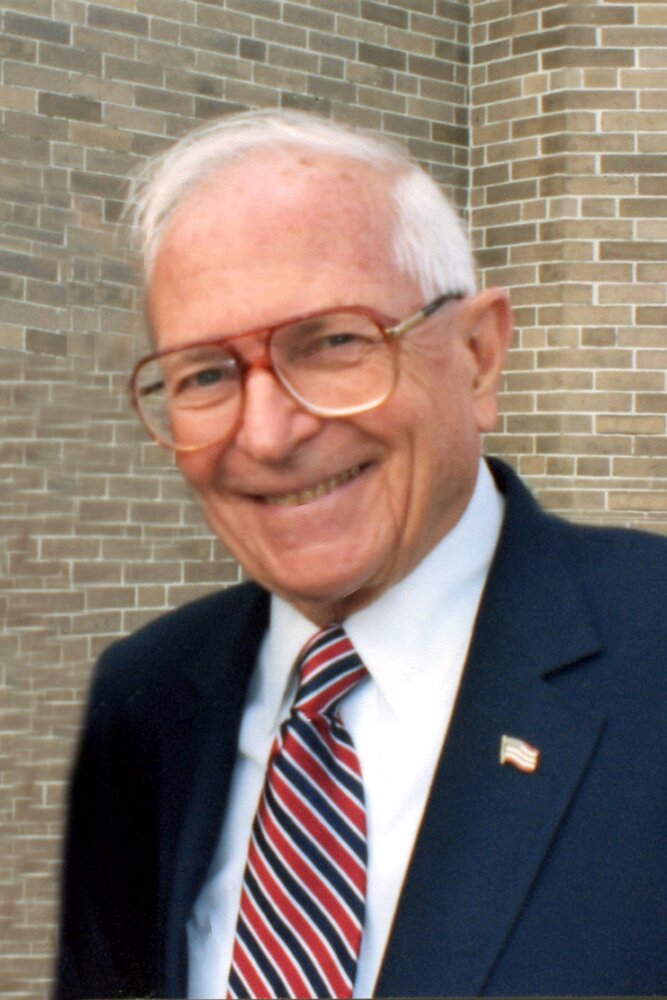 Get Directions
Monday
23
May

George F. Wildermuth of Bayville, New York, passed away peacefully at home on May 12, 2022, with his beloved wife of 66 years, Janet by his side. He was 94 years old and died from pulmonary complications.

George grew up in Brooklyn, NY, he graduated Poly Prep Country Day, and earned his BS from Syracuse University.   He led the financial aspects of E.A. Wildermuth, Inc. for most of his career, which was a family run automotive distributor in Brooklyn.  He raised his family in Garden City, NY and spent his final years in Bayville.  He loved to fish and be on the water with his family.   He was a member of Sigma Nu Society, St. John’s of Lattingtown Vestry, and Treasurer for the neighborhood Pine Island Park Association.

Services include a wake on Sunday, May 22nd from 3-7pm at Oyster Bay Funeral Home, 261 South Street, Oyster Bay, NY and a Memorial Mass on Monday, May 23rd at 10am at St. John of Lattingtown, 325 Lattingtown Rd, Locust Valley, NY.  ﻿In lieu of flowers donations can be made in his name to the Long Island Hospice Care Network at https://www.hospicecarenetwork.org or to his church St. John’s of Lattingtown at stjlat.org.