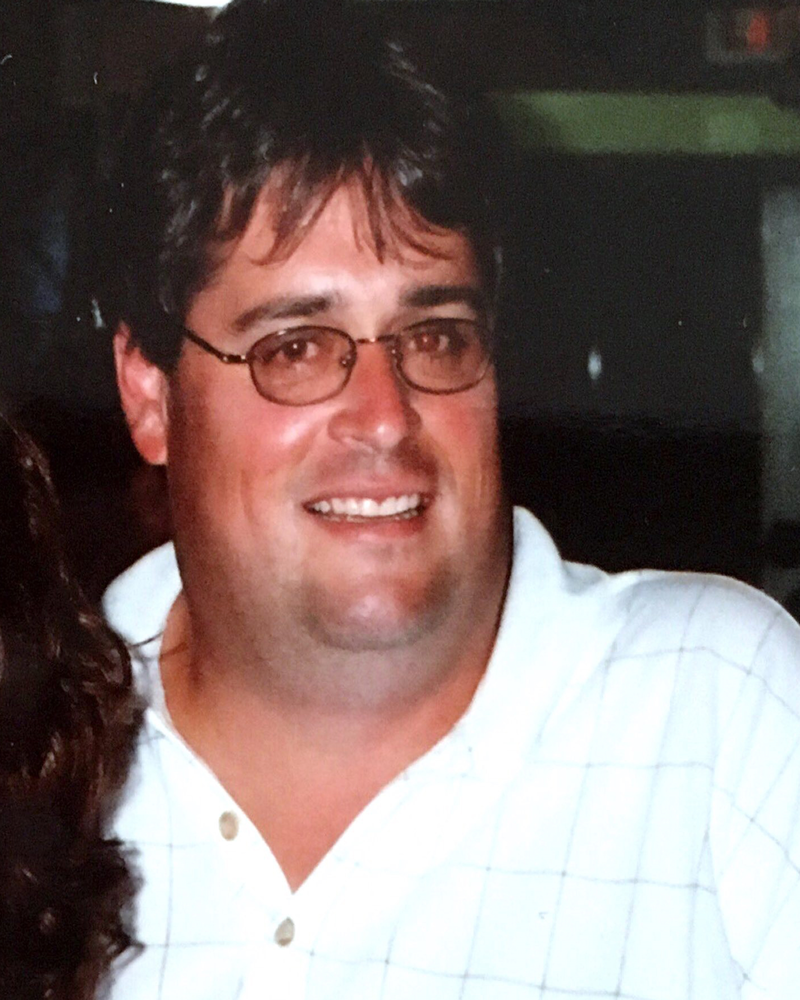 After attending Locust Valley High School, Dennis earned a B.A. in Criminal Justice at St. John’s University.  Shortly thereafter, he headed to Albany to work for the NYS Assembly as a Graduate Scholar for the Committee on Local Governments.  Dennis would then go on to work for Nassau County Board of Elections as the Director of Computer Operations.

Anavid fan of the Jets, he included the Mets, Islanders, and St. John’s basketball among his favorite sports teams.  He loved music and could dance the Caddyshack Gopher Dance like no other.

Left devastated and horrified by the murder of his sister Kathleen, Dennis poured his griefand his life into being a victim’s advocate through Parents and Other Survivors of Murdered Victims Outreach, Long Island.

Dennis will be remembered by many in the POMVLI community as the perfect partner to overcome the injustices of crime, and for his leadership in guiding survivors through the criminal justice system.

As an Executive Board Member of POMVLI from 1995-2018, Dennis co-chaired several National Conferences.In addition, Dennis planned and organized25 annual vigils during National Crime Victim’s Week.  Honored by several prestigious awards for his work in victim’s advocacy, Dennis was to become the ultimate victim’s rights advocate.

Appalled by the indignity and the disrespect the justice system displayed towards victims of violent crimes, Dennis became a crusader for securing the passage of an Assembly Bill that birthed the Victim’s Impact Statement during the sentencing phase of trials.

Dennis became a voice in the courtroom for victims by attending innumerable trials with survivors.  As a brilliant student of law, he was one of the few that could understand the system and how to navigate it.

Because of Dennis’ extensive knowledge of law, the Senate, the Assemblyand the criminal justice system, Dennis was revered as the leader that transformed POMVLI from a support group to a true victim’s advocacy operation.

Whether Dennis was needed to secure press coverage, write letters to the parole board, take late night phone calls, or to be a shoulder to cry on, he was never bitter, and he never hesitated to help anyone.  His leadership became the guiding light to so many survivors.  This work became his passion.

The kind, caring, generous, fun-loving “Big Guy”, as his father called him, has finally found peace in the comfort and the joy of reuniting with the most amazing person we have ever known, his adored sister Kathleen, and his beloved parents, Judy and Denis.

Dennis had the best laugh and a penchant for always finding a way to have the best time. Dennis never spoke poorly of anyone, nor did he ever meet a stranger.  Dennis had a way of connecting with people that was so effortless and friendly, he could make anyone feel welcomed and respected.

His unforgettablesmile, witty humor, sharp mind, and gregarious nature will be greatly missed, we will forever love him, and remain proud of him.

Dennis was a sensitive guy who could speak to and comfort anyone, and will be remembered for his selfless nature, compassion, generosity, and his unconditional love for his friends and family.

The loss of our sweet, genius cousin and nephew has left us brokenhearted.  We can only take comfort in knowing he is no longer grief-stricken or brokenhearted, as he has returned to his eternal home, embraced in the loving arms of his most cherished family.

Because Dennis was a student and working part-time a Go Fund Me fundraising page has been established to help bring Dennis home to Locust Valley one last time.  If you would like to contribute, you will find the fundraiser here:  Dennis' Memorial Fund

A page on Facebook has also been created in his memory and can be found here:

In Memory of Dennis C Holland

Share Your Memory of
Dennis
Upload Your Memory View All Memories
Be the first to upload a memory!
Share A Memory
Plant a Tree