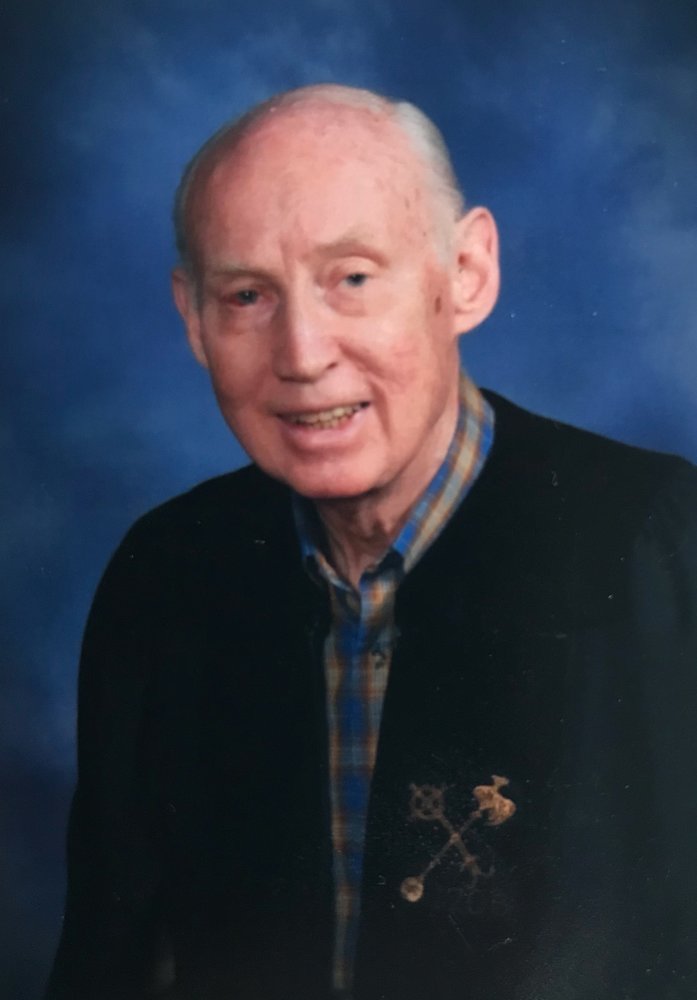 Robinson, Warrick C. "Rick" – on Jan. 5, 2021, age 84, of Oyster Bay, NY. Born in Chicago Illinois, on March 3, 1936. The only child of Warrick D. and Irene M. Robinson, he spent the first eleven years of his life in LaGrange, Il., until his parents moved to Long Island in 1947. He attended the Elementary School on Walnut Avenue in East Norwich for two years and transferred to the Oyster Bay Public Schools in 8th grade, where he graduated from Oyster Bay High School in 1954.

At OBHS, Rich was on the staff of school paper (then "The Purple-and-Gold"), Vice President of the Sophomore Class, elected to the National Honor Society, and participated in football, basketball and track. In the latter sport, he twice won the New York State championship in the long jump and still hold the OBHS record in that even. In recent years, he had been active in various projects honoring the history of the high school

Rick received his B.A. degree in American Studies from Amherst College in 1958 and his M.A. from New York University the following year. At Amherst, he was co-captain of the track team and a member of the cross-country squad. He also served as a cartoonist for the college newspaper and was a member of Theta XI Fraternity

For many years, he had been a sports columnist and feature writer for the Oyster Bay Guardian, an active trustee and past president of the Oyster Bay Historical Society, and Verger of Christ Episcopal Church. He was also a former trustee of the OB-EN Public Library and a current trustee of the Richard F. Crawley Memorial Foundation, an alumni group comprised of former OBHS athletes.

Share Your Memory of
Warrick
Upload Your Memory View All Memories
Be the first to upload a memory!
Share A Memory