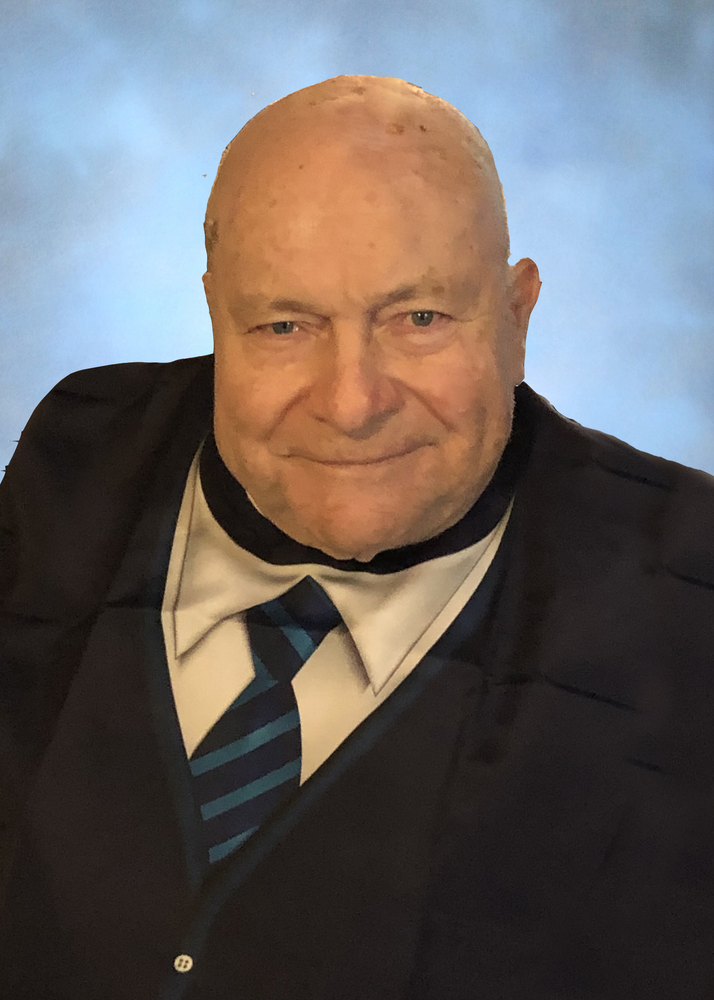 Nicholas was born July 17, 1931 in New York City the first of two children to Sam and Antoinette Deroko. Nicholas was drafted into the United States Army and proudly served active duty in the Korean War. His endless charity work and his relentless work ethic were his lifelong passion. Nicholas was a devoted and active member of St. Dominic, R.C. Church and a proud member of the Knights of Columbus.  He was a man of honor, generosity, devotion, and a lover of all things Notre Dame. Most importantly, he adored his family.

Share Your Memory of
Nicholas
Upload Your Memory View All Memories
Be the first to upload a memory!
Share A Memory