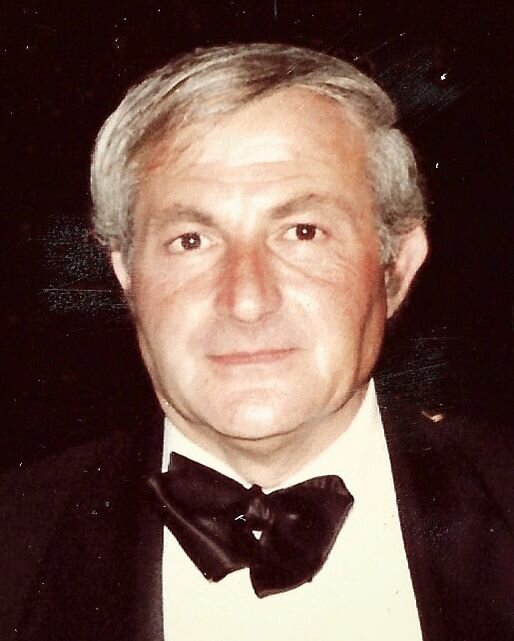 Obituary of Leonard A. Sheft

Leonard Alvin Sheft passed away on June 4, 2022 at his home in Palm Beach Gardens, Florida, at the age of 90 years old. After his birth and upbringing in New York City, he attended Horace Mann School and matriculated from Staunton Military Academy, New York University, and Yale Law School. Subsequently, he served in the United States Air Force and was stationed at Fort Bragg and then honorably discharged with the rank of Captain. While at NYU, he met, and then married Monique, his wife of seventy years, and together they raised their two children Danielle (Deane) and Peter, who predeceased him. As a young lawyer, he started his own law firm, Sheft & Sheft, specializing in the field of insurance law, representing many prominent clients including Lloyds Of London. Later, he served as Of Counsel for Mound Cotton Wollan & Greengrass, LLP. Over a successful career that lasted five decades, he balanced the skill of a litigator with compassion, common sense, and wisdom. He was a friend and mentor to many from all walks of life, being incredibly generous with his time and resources. His passionate pastimes included a love of European and World War II history, as well as the care of his historic home in Brookville, Long Island. He was a devoted grandfather to his grandchildren Ashby, Galen, Suzette, and Grant, and is survived by his daughter, Danielle, son-in-law, Leland, and daughter-in-law, Nancy Sheft, as well as his wife, Monique. Leonard’s high intelligence, wit, and support will always be remembered by those fortunate enough to be touched by him.

Share Your Memory of
Leonard
Upload Your Memory View All Memories
Be the first to upload a memory!
Share A Memory